Hello. An elderly friend of  has followed the Fremantle Docker's football team since they began. They have never won a premiership so I have made this card to give her hope.. I used a sizzix side step die and added a card of one of the players. I have just put the year 20__ __! on the card and included some numbers inside so she can glue them on the front when they win.. Hopefully this year..Loz 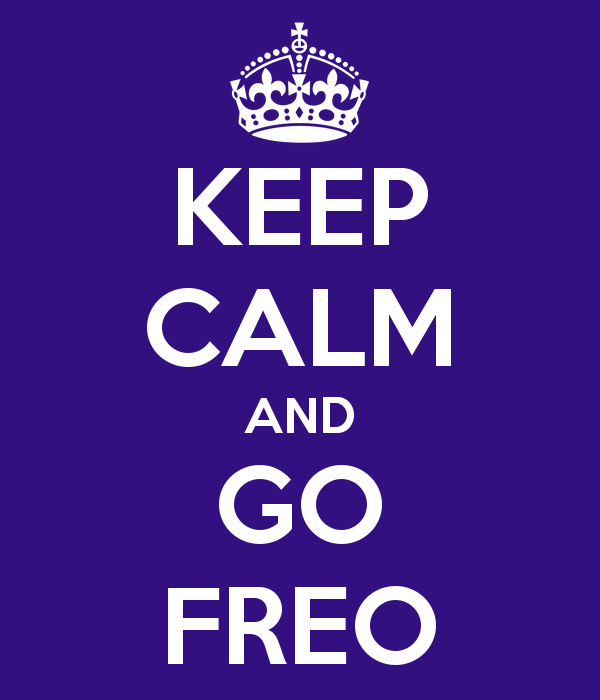 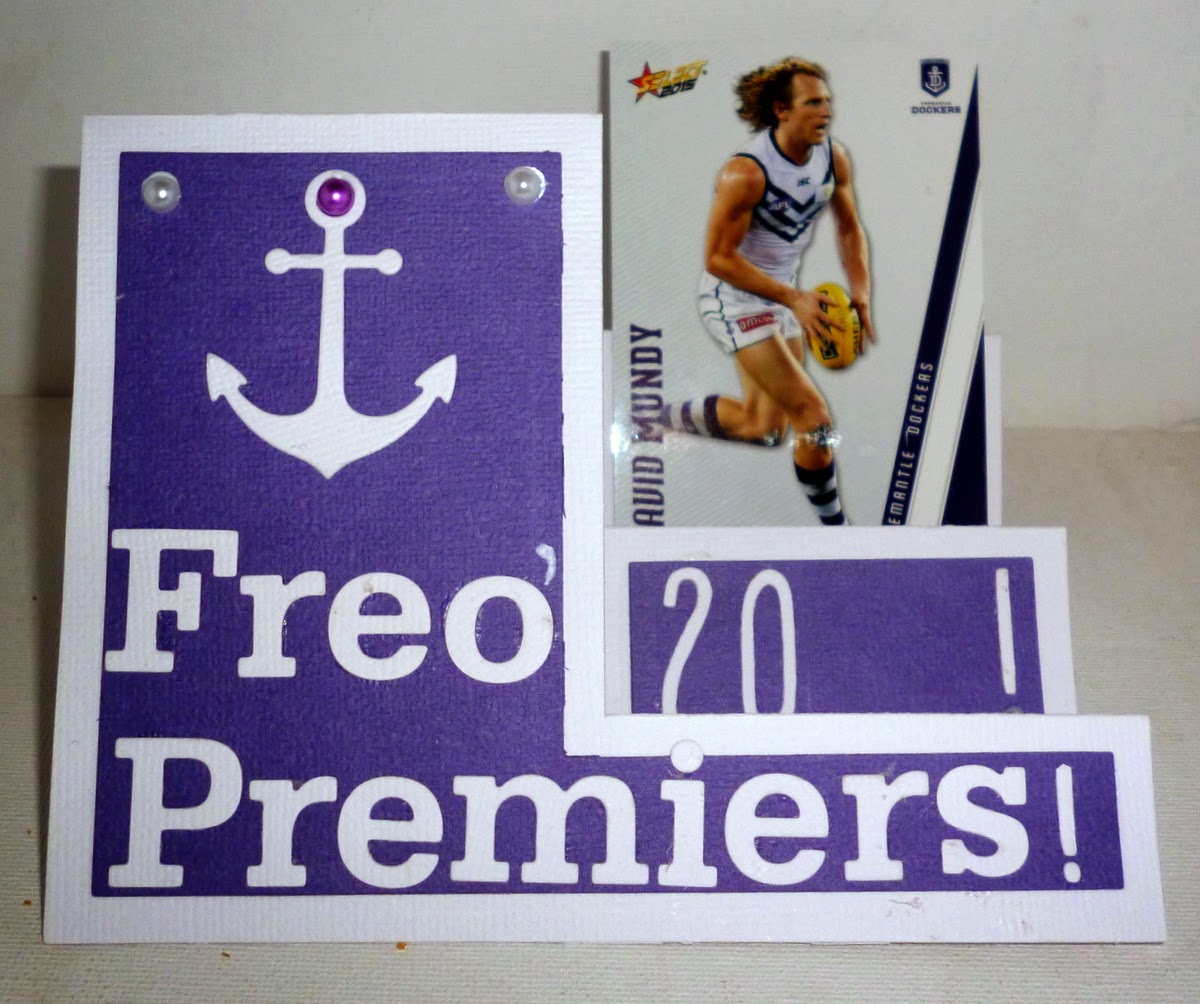 What a great idea, she will be thrilled!

woow cool
and fun idea agree with Pia...
nice colors too..
happy Friday at your time area Loz
here is 23:03 will go sleep
may I ask when is your bday
Do you like to exchange bday card LOZ
my fav color is purple and love butterfly images
my bday will be 10 April (LOL)
if you like we can emailing for exchange addres..
hugs, Monika

What a wonderful card for your friend! Great layout with the steps!

Cool Card but hey no one beats Port Power or the Crows lol.xxxx

Oh how very witty, Loz. I hope your friend won't have to wait too long to fill in the blanks! lol. hugs, Asha 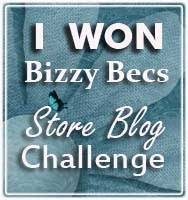